GIC's are generally one to five-year deposits with a bank or other financial institution like a trust or insurance company.

GIC's are issued in your name and can't be sold except to the institution that issued them. You agree to keep the money in the GIC for a set period in return for a set rate of interest. Compound GIC's pay you interest on your interest. Instead of paying the interest to you outside the GIC, the interest is added to your original deposit. This means you'll get more money in subsequent interest periods. A $1,000 deposit in a three-year compound GIC that pays interest of 5% per year will earn you $50 (5% of $1,000) the first year, $52.50 the next year (5% of $1,050) and $55.13 in year three. At the end of the term your money will have grown to $1,158. If you need to get your money before the end of the GIC's term, you will likely be penalized by getting less interest on your money than was initially agreed.

GIC's are relatively safe investments. An important risk is that you'll need to access your money before the GIC matures. If this happens, you'll likely lose some of your interest. There's also a risk if you lock in your money in a five-year GIC and interest rates go up two years later. You'll have missed an opportunity to earn more on your money.

GIC's mostly pay higher rates of interest than bank savings accounts, but less than many other investments. Rates are higher for longer term GIC's and for larger deposits.

Seniors today are getting discouraged and are seeing their portfolios dwindle with both a low interest rate and low investment return environment. For those seniors who would like to increase their after-tax income and preserve their capital in their estate, there is a simple and guaranteed strategy that will do both.

This strategy is known as an Insured Annuity. 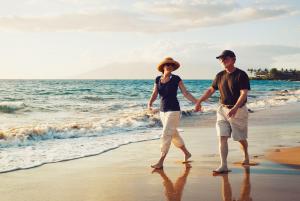 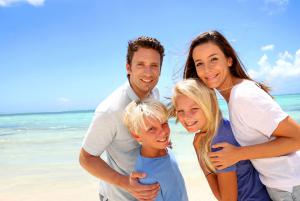